Spacetime is a research project consisting of VR special relativity simulation for the Oculus Quest, where the light-speed c is much lower than usual. Space contracts, time dilates and light shows a Doppler effect according to your movements.

The main goal of the experience is to allow for a more intuitive and natural understanding of how space, time and light behave when an observer approaches the speed of light. 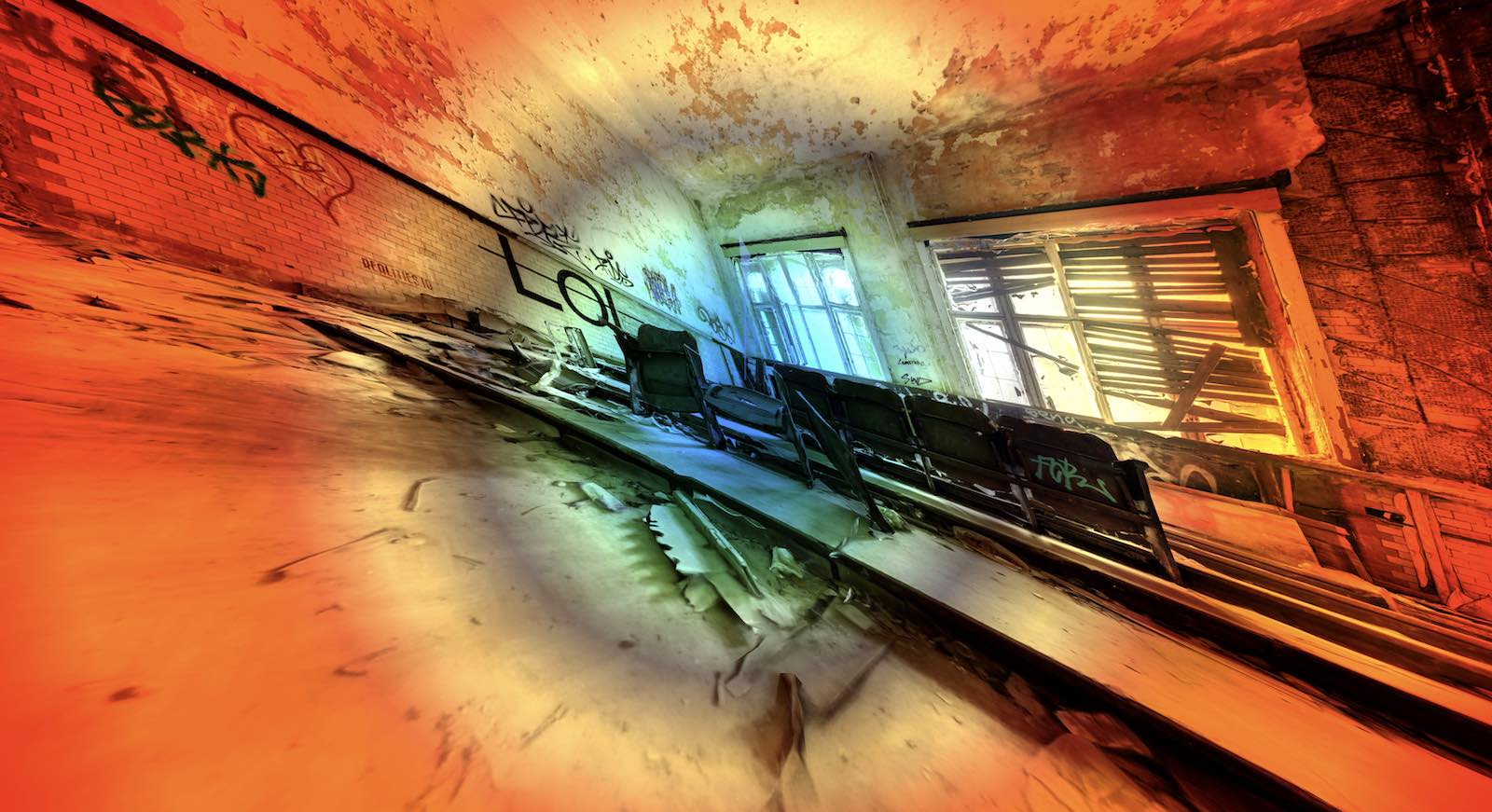 The project presented many challenges. Developing it while observing how people explore the experience allowed for several findings:

The speed of light affects many phenomena, and the scope of this project covered a limited set of them. Some other phenomena, for example light-speed for photons (pixels), is not fully simulated. This means that there are inaccuracies, or aspects that are plainly wrong strictly speaking. Accuracy or formality were not the main goals of this project. Nevertheless, such a simulation can help make relativity more intuitive and easier to grasp.